I miss Henry.
Henry is a hippo we have had for 6 years. Henry travels with us. Henry even has his own passport. last week Henry went to Beijing with my husband and got left behind at the hotel!!!
Here's Henry on Phi Phi Island. Phuket Thailand: 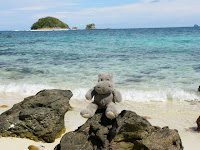 Henry on sail boat on the south coast of England: 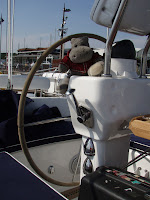 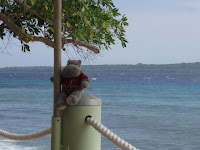 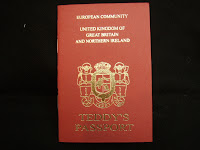 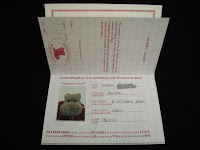 I hope the people in the hotel will treat him well until we go and pick him up in 2 weeks time. :-(